First opened in 1989, when Paia was a sleepy fishing town known to surfers, windsurfers, local fisherman and sugar mill workers. Folks took their time, and everyone gathered at the Fishmarket’s family style seating to talk story over a good meal.

In 1994, Moon bought the Fishmarket and hired Yuri, a young surfer with big dreams. He started as a dishwasher and worked his way up to owner in 2001 (and won “Biggest Wave” of 2016!). As a team, Moon and Yuri are the backbone of Paia Fishmarket. They make it a priority to source local produce when possible and serve large portions at fair prices. Over the decades, Moon and Yuri strive to keep the Paia Fishmarket the heartbeat of Paia town. On any given day, the lines out the door are a mixture of local legends and international visitors, taking a break from the surf or shopping Paia’s variety of boutiques.

Moon and Yuri now have three Fishmarket locations on Maui and two on Oahu. 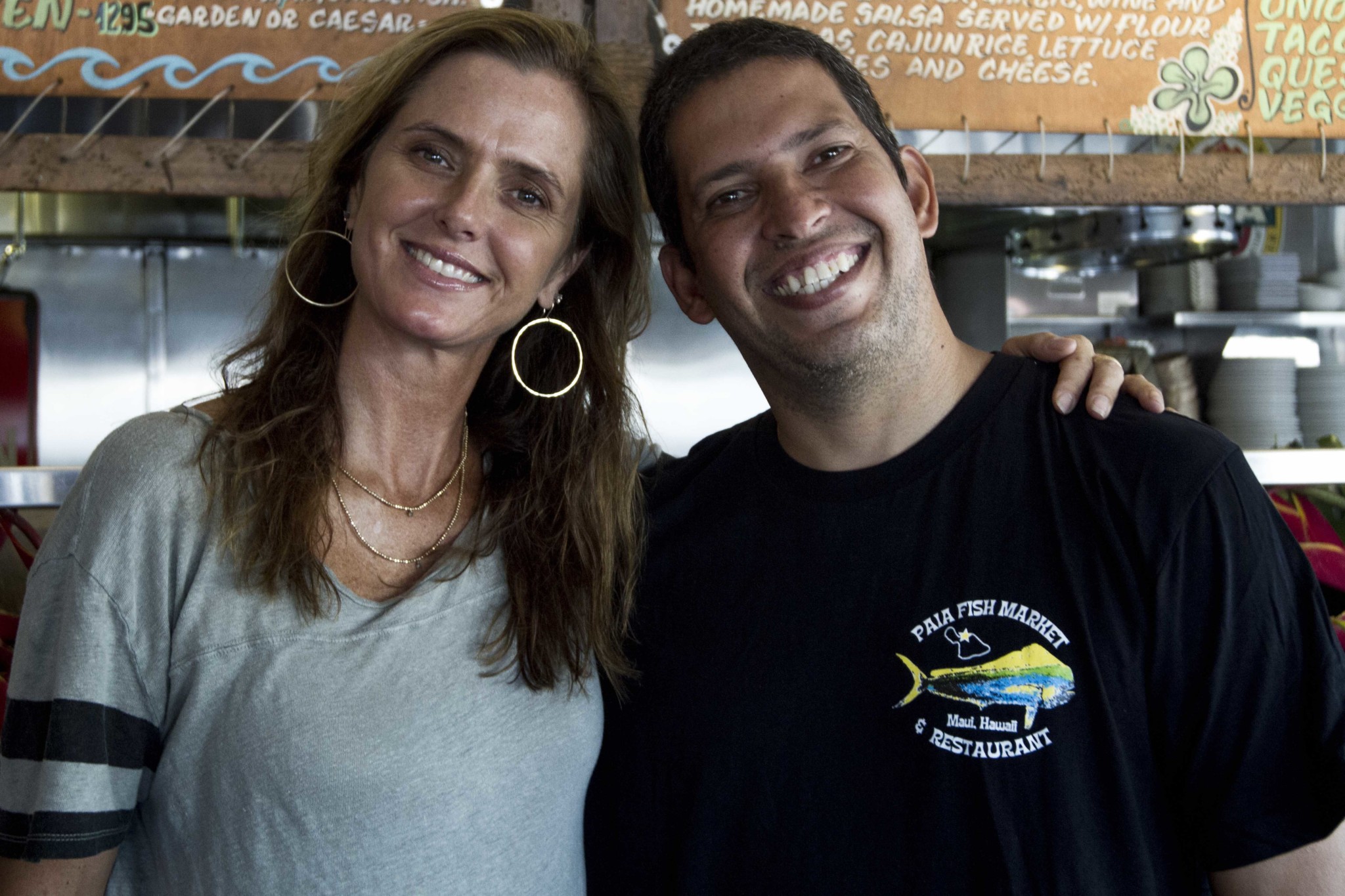 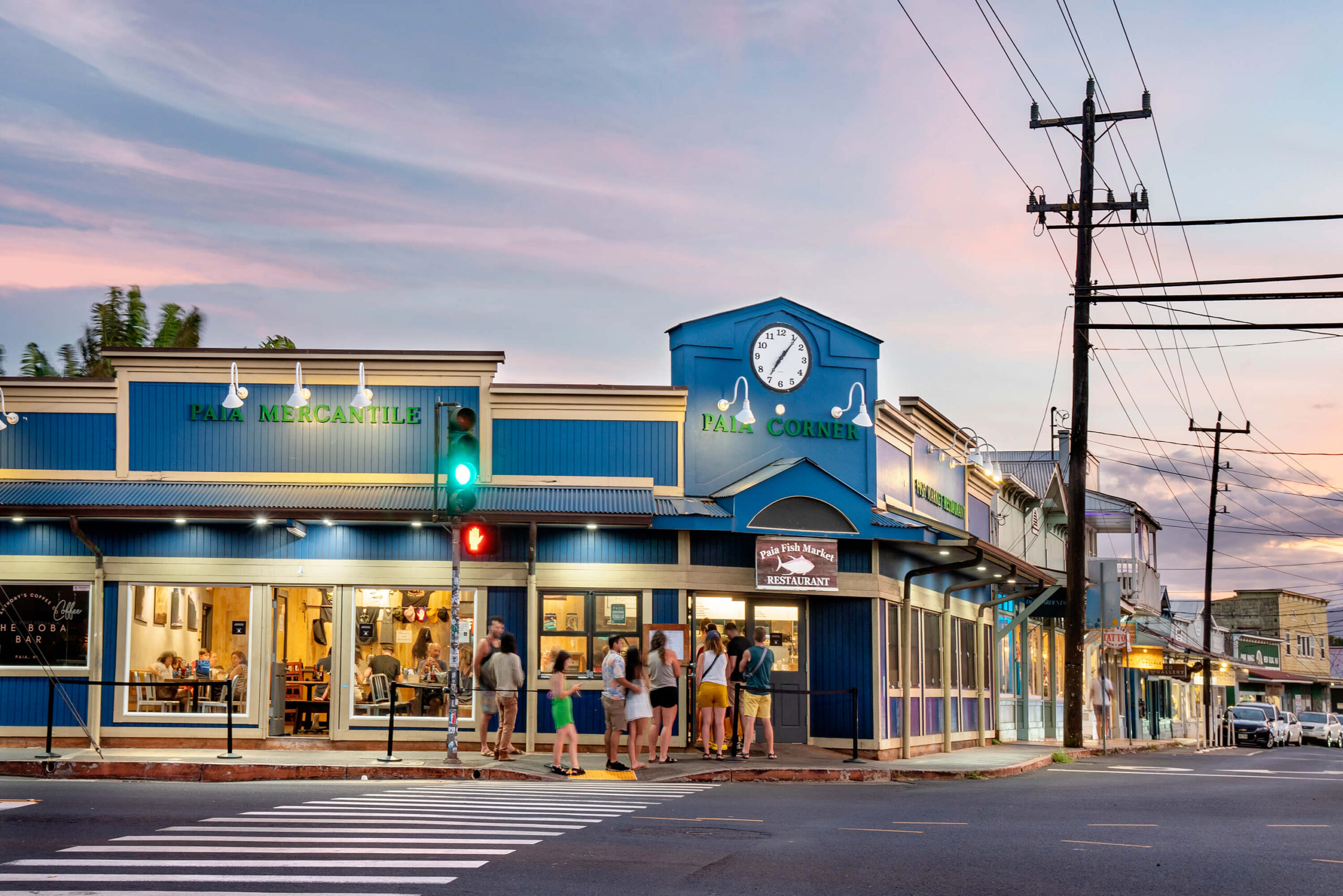 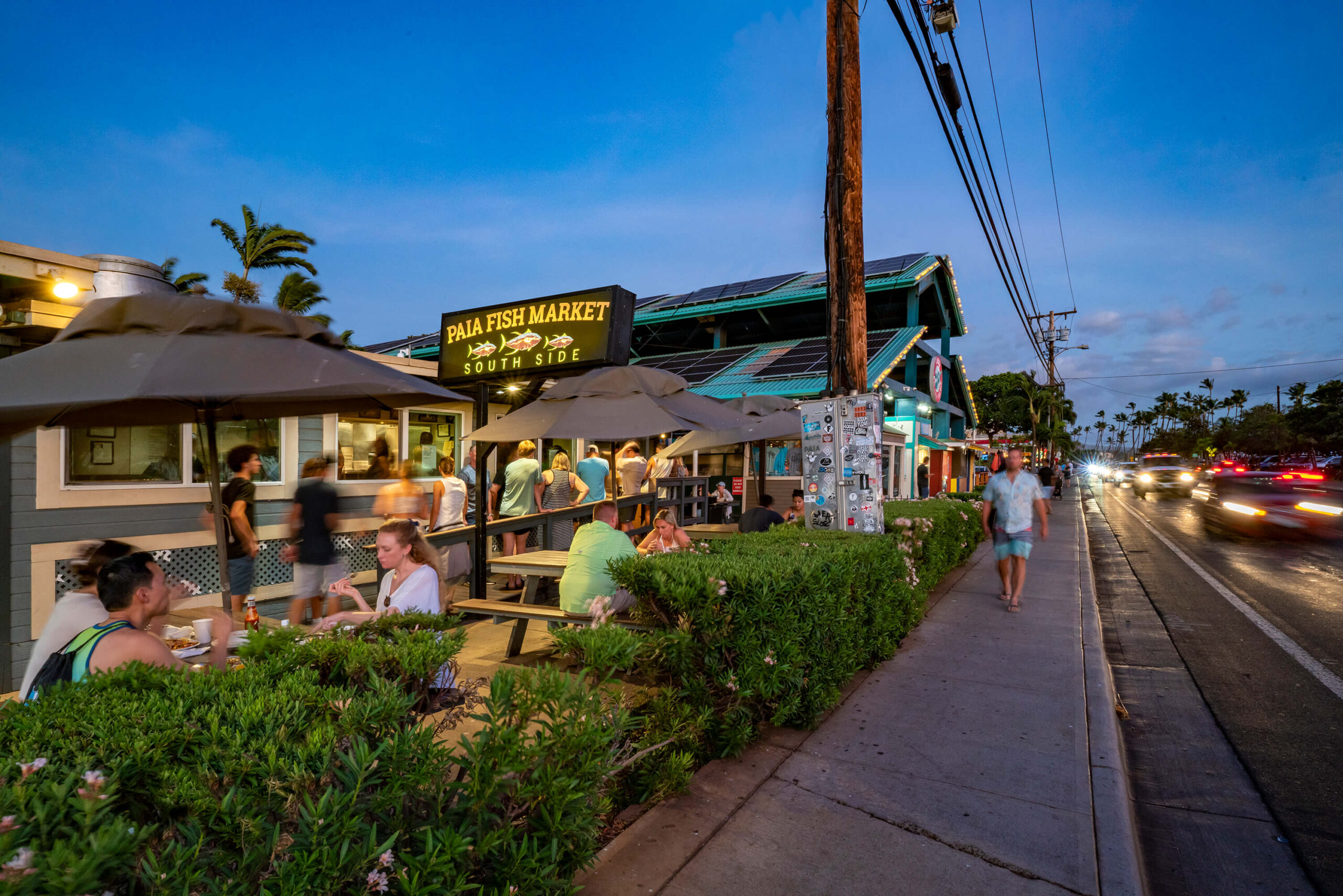 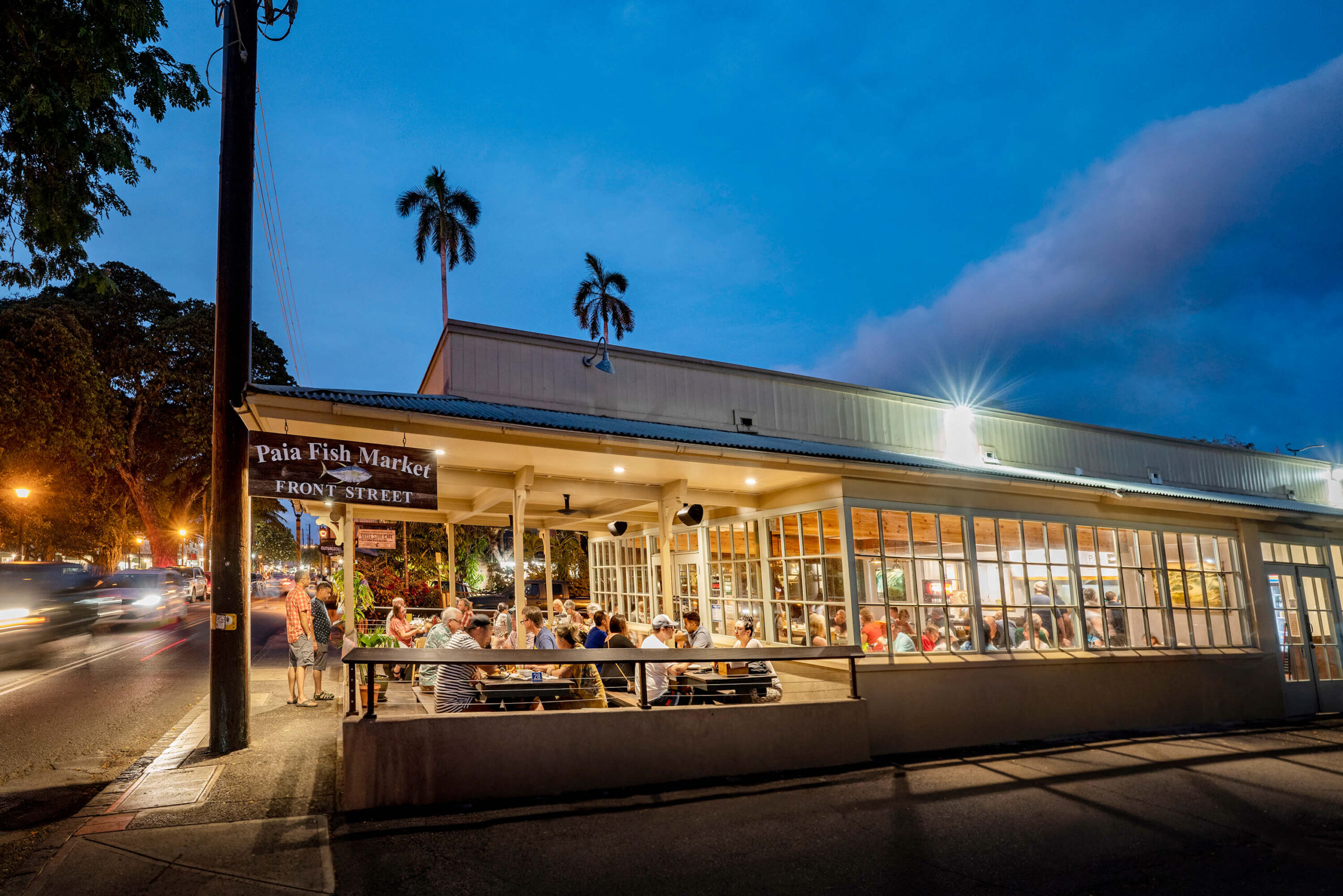 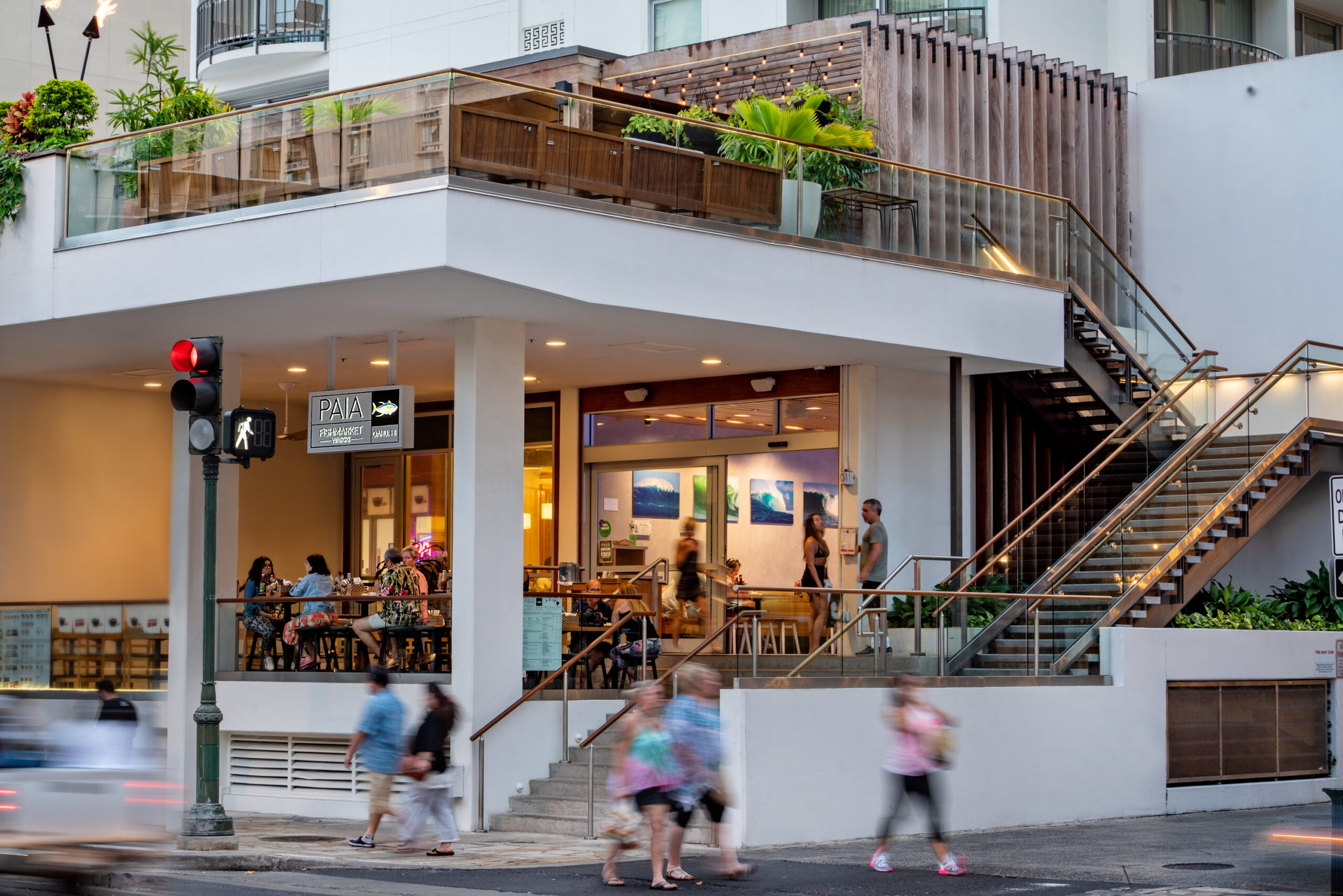 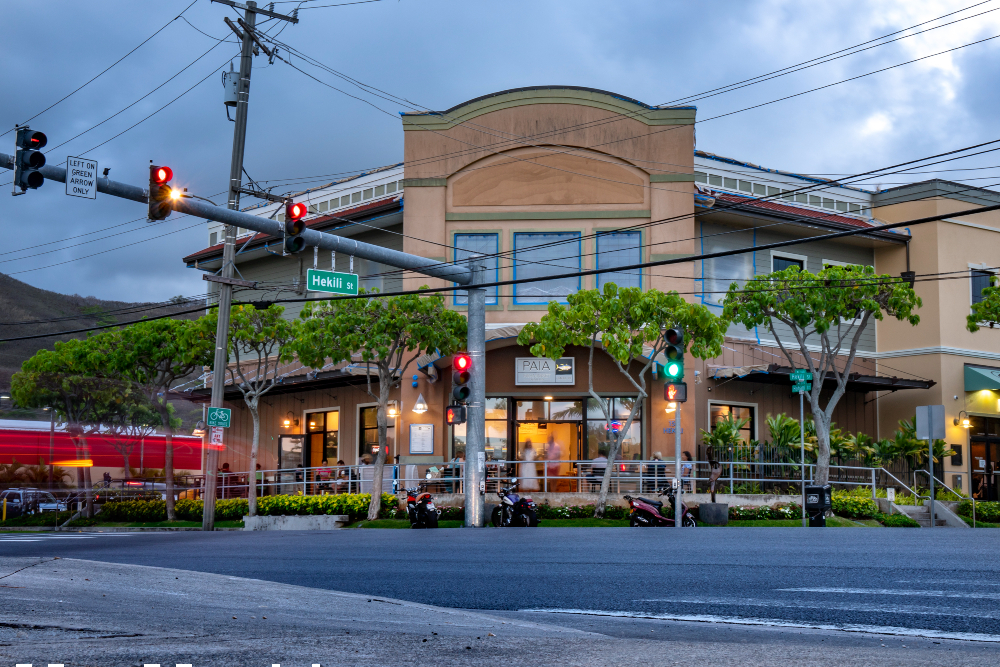 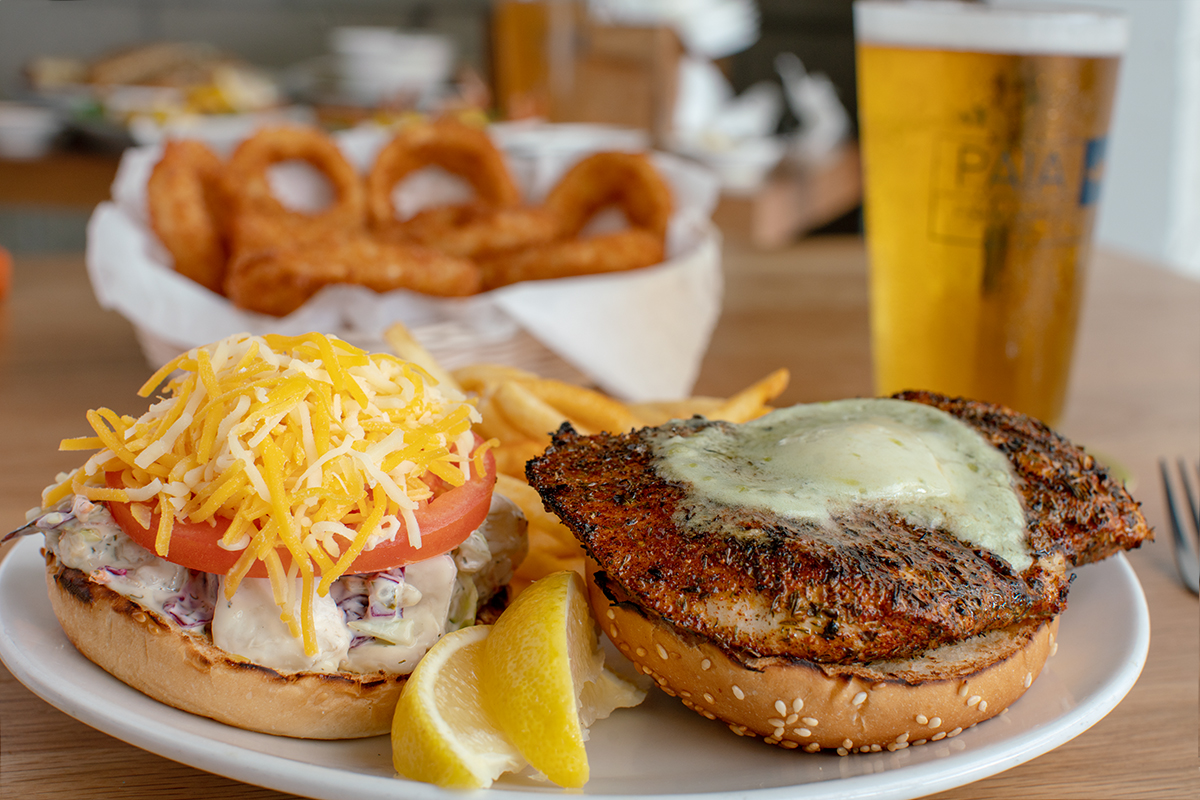 Fresh-caught fish is served on a warm bun with our tasty and crunchy coleslaw, shredded cheese, a tomato slice, and of course our house-made tartar sauce. Be sure to add fries on the side for the perfect meal at any time of day.